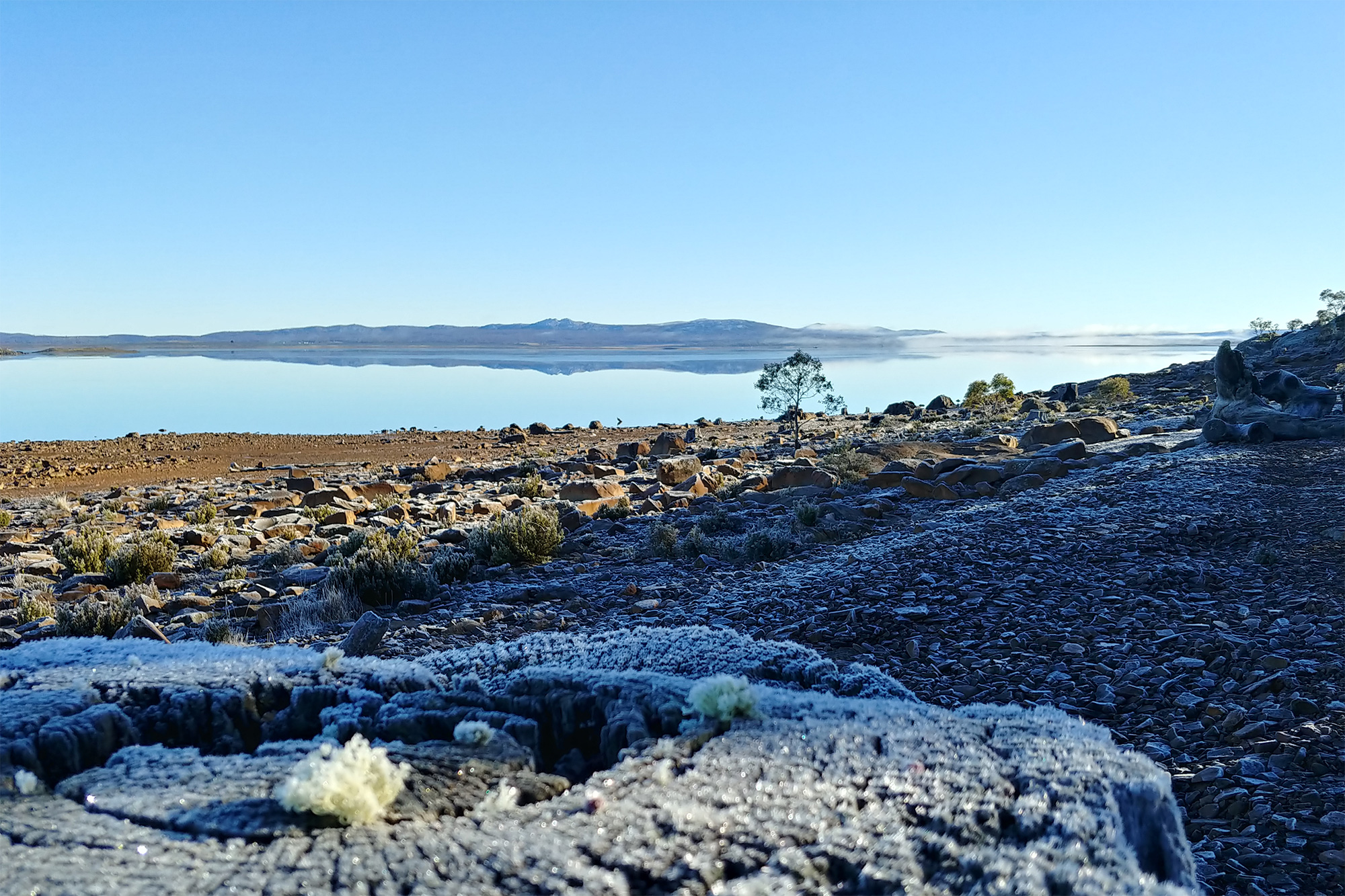 There are 20 flora or fauna listed in the National Values Atlas for the Great Lake area where the Great Lake Adventure Trail will be constructed. Of these, four need to be incorporated into the Feasibility Study with comment as to how they will not be impacted. They are:

There are two flora or fauna that will need special mention in the Plan with detail on management. They are: